What are your rights if you are not paid at least minimum wage?

Assuming you are entitled to minimum wage, you have a number of rights under Ohio and federal law to recover your wages and enforce the law.

First, you have the option to file a complaint with the Department of Labor or the Ohio Department of Commerce. Both the DOL and DOC are government agencies that are tasked with investigating unpaid wage claims on behalf of citizens. If appropriate, the agencies can even file a lawsuit on your behalf to recover your wages.

You should note that the Department of Labor enforces the federal Fair Labor Standards Act. The Ohio Department of Commerce enforces Ohio’s Minimum Fair Wage Standards Act. It is unclear whether the DOC will actually enforce Ohio’s more favorable minimum wage constitutional provision (Article II, Section 34a) or only enforce the less favorable Fair Wage statute (R.C. 4111.14).1 Therefore, if you contact these agencies for help, you should proceed with caution and know that they may not seek all of the relief to which you are entitled.

Second, you can file a private lawsuit to recover your unpaid wages. Depending on whether you include claims under the Fair Labor Standards Act and what company you sue, you could end up in Ohio state court or federal court. Most wage and hour cases go to federal court because they include FLSA claims.

Because of the additional damages under federal and Ohio law, employees who successfully bring a wage and hour lawsuit can recover substantial amounts. For example, let’s say you are a tipped restaurant server and you were forced to participate in an illegal tip pool. Under the FLSA, if you worked 40 hours per week in all of 2015, then you could recover $16,848 (40 hours x 52 weeks x $4.05 (the amount of minimum wage that you weren’t paid) x 2 (liquidated damages under the Fair Labor Standards Act).

In addition, you can also recover your reasonable attorneys fees and costs from your employer. For that reason, even smaller claims can be worthwhile for attorneys to bring on your behalf. Because the fees are shifted to the employer, it is common for employees to not have to pay any portion of their recovered wages as attorneys fees.

The legal team at Markovits, Stock & DeMarco has the expertise to assist you with any minimum wage issues you might have.

But what if you don’t want to file a lawsuit yet?

Maybe you want the wages you are owed, but don’t want to file a formal lawsuit or complaint yet. You can ask your employer to pay you the minimum wages due. As long as you make your request appropriately, the law strictly prohibits your employer from retaliating against you. For more information on that topic, check the retaliation/whistleblower information on this site. Generally, it is worthwhile to engage an attorney to advise you on how to protect yourself while asking for your unpaid wages.

If you don’t file a complaint within the time limit, you lose your right to ever be paid those wages. Make sure you act promptly!

We have the expertise you need in high-stakes wage and hour litigation. 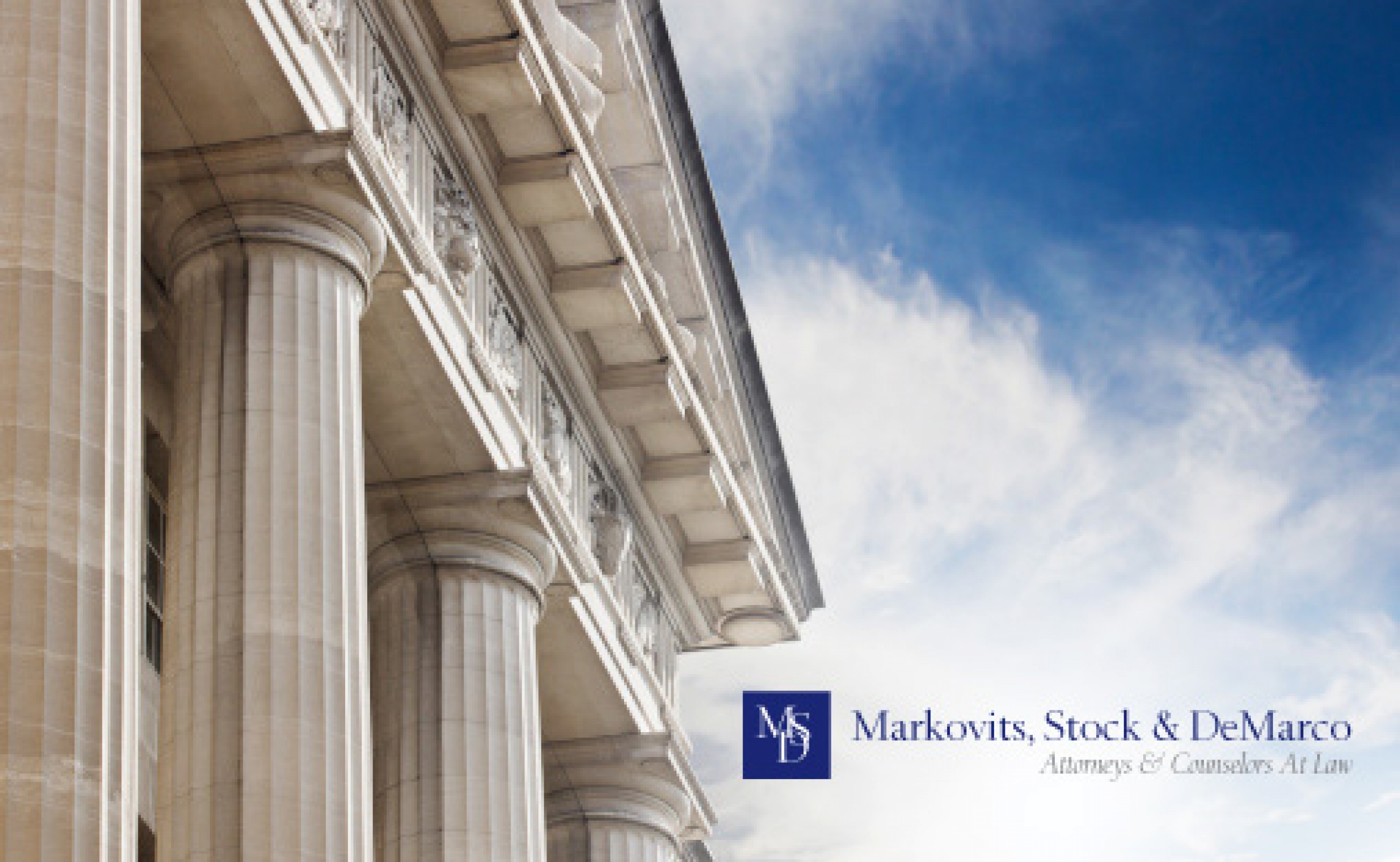 MSD is a boutique litigation firm whose attorneys have successfully litigated cutting-edge wage and hour issues. Whether you are an employer defending against wage and hour claims or an employee bringing a claim, we have the experience, knowledge, and talent to meet your needs.

This website is an advertisement for legal services. The information contained in this Website is provided for informational purposes only, and should not be construed as legal advice on any subject matter. No recipients of content from this site, clients or otherwise, should act or refrain from acting on the basis of any content included in the site without seeking the appropriate legal or other professional advice on the particular facts and circumstances at issue from an attorney licensed in the recipient's state. The content of this Website contains general information and may not reflect current legal developments, verdicts or settlements. The Firm expressly disclaims all liability in respect to actions taken or not taken based on any or all the contents of this Website.

Copyright 2016 Andrew Biller - Attorney At Law - All Rights Reserved. All Images are property of Wage and Hour

We're not around right now. But you can send us an email and we'll get back to you, asap.